Frits Hoogland is an IT professional specializing in Oracle database performance and internals. Frits frequently presents on Oracle technical topics at conferences around the world. In 2009 he received an Oracle ACE award from the Oracle Technology Network and a year later became an Oracle ACE Director. In 2010 he joined the OakTable Network. In addition to developing his Oracle expertise, Frits works with modern operating systems. Frits currently works at the Accenture Enkitec group. 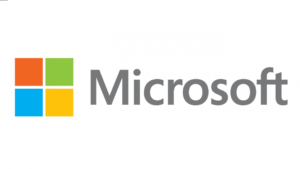