Jan started his IT career in a medical facility of the Royal Dutch Army in 1992 as an administrator on a Datapoint Mainframe. In 1994 the medical facility switched to using Oracle 7.1 on a Micro VAX 3100, which kicked of his career in Oracle. From 1998 Jan supported the development of a system for healthcare administration. Over the years Ecaris evolved to an APEX based solution. In recent years Jan came in contact with Dbvisit from New Zealand. In 2011 he started working as a Business Development Manager for Dbvisit. Most recently Jan joined the German based company of Portrix as Director Operations ai. responsible for reorganizing the operations department. In a latest venture, Jan joined EnterpriseDB as Sales Engineer for the DACH-region. Also Jan made his appearance as a regular speaker at Oracle User Groups around the world, with a debut at UKOUG_Tech13, including DOAG14 and OOW14. His work for the Oracle User Community was recently recognized with an Oracle ACE award. 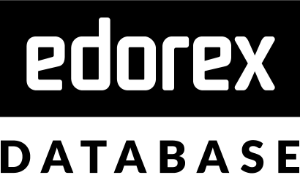 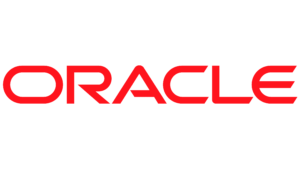